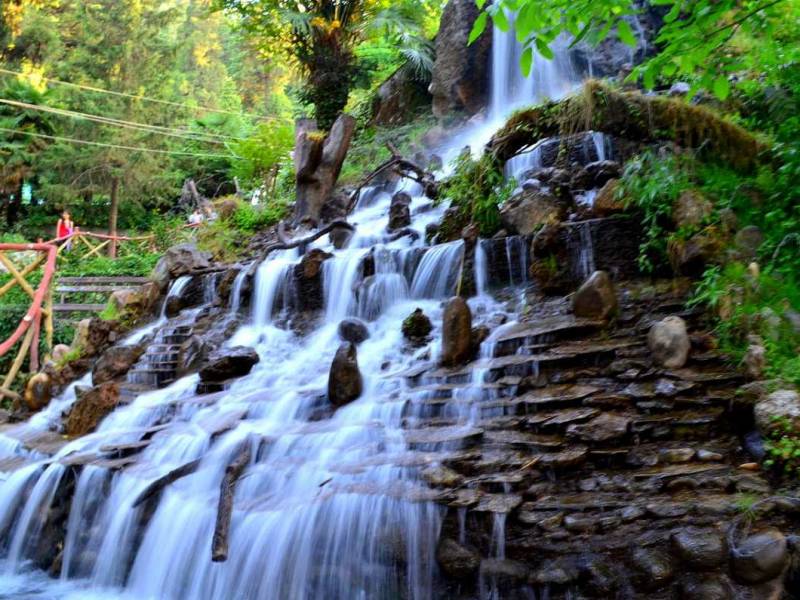 A major picnic location in Mussoorie, Company Garden is a colorful garden located at 3 km from The Mall. Also known as “Municipal Garden" or “Company Bagh", it is visited by number of tourists round the year. Company Garden has a variety of beautiful flowers and an amusement park also 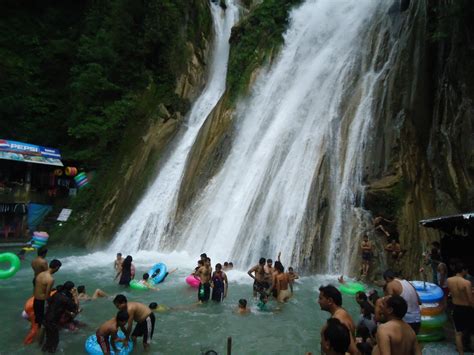 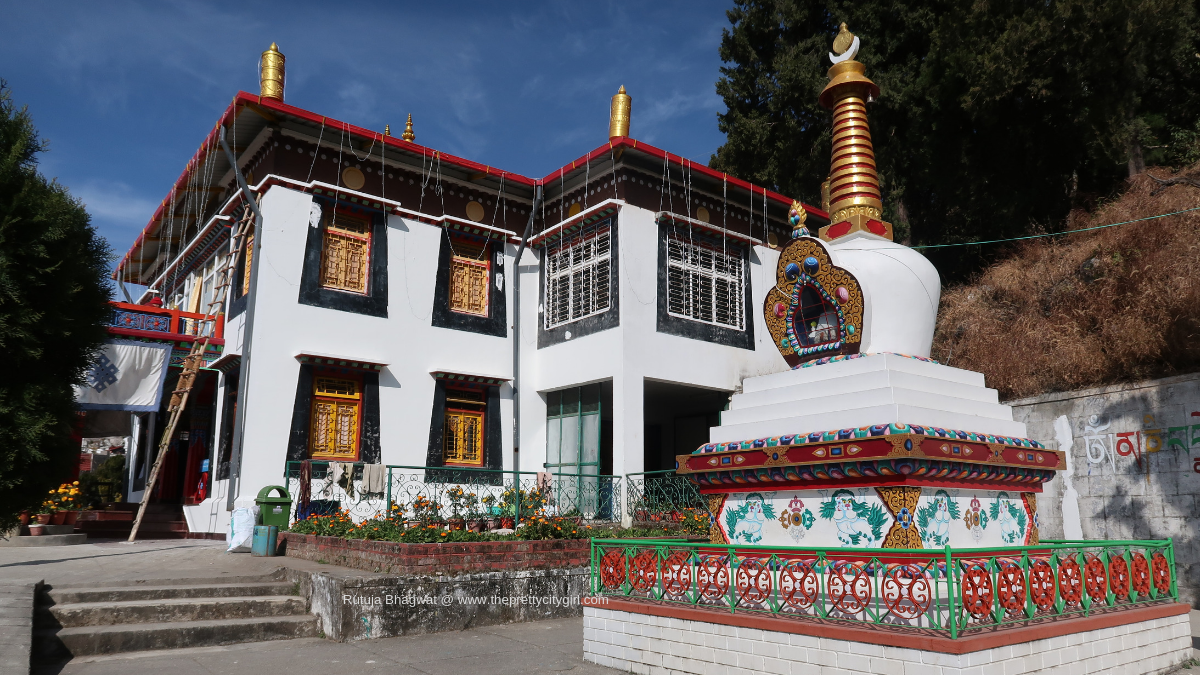 Shedup Choephelling Temple is situated on the highest point of the valley atop a cliff. It was the 1st Tibetan shrine to be built in India and was consecrated by Dalai Lama. It is a major tourist attraction in Mussoorie and it is an astounding example of Tibetan architecture

Most famous promenade in Queen of the Hills, Mussoorie is The Mall. At an height of above 2000 mtrs, The Mall is major attraction in Mussoorie. Almost every visitor of Mussoorie have to visit the beautiful Mall Road which stretches from Picture Palace at east to the Library at the west. 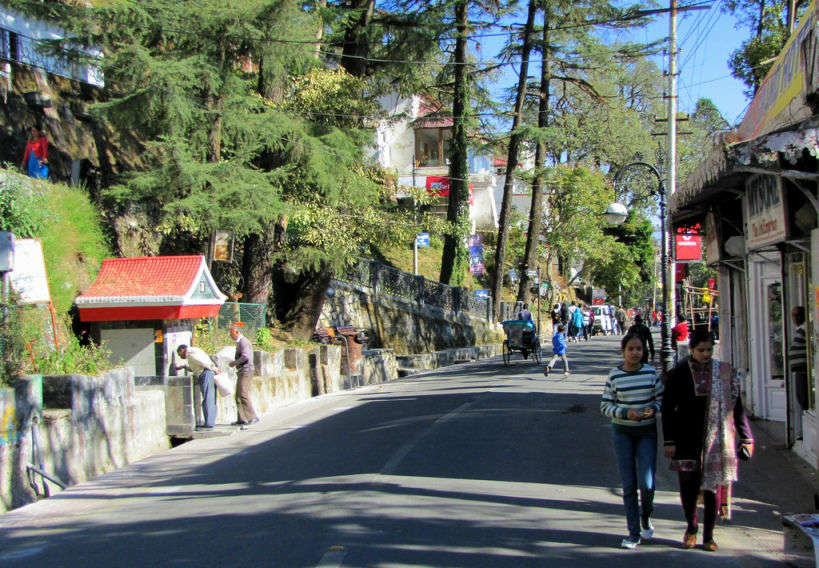 It is a man-made lake which was developed by City Board and the Mussoorie-Dehradun Developmental Authority. The lake is placed at a scenic location about 6 km before Mussoorie on the Dehradun-Mussoorie Road. One can get down at Dhobi Ghat from where the lake is just at a walking distance.

Built in 1832, Sir George Everest’s House and Laboratory, also known as Park Estate, is a popular heritage site. This popular house was from where Sir George Everest helped the British measure the height of the world’s greatest peak, Mt Everest. For his contribution, the peak that was earlier called Peak XV, was named after him. The location of the house is strategic and at the time of Sir Everest. 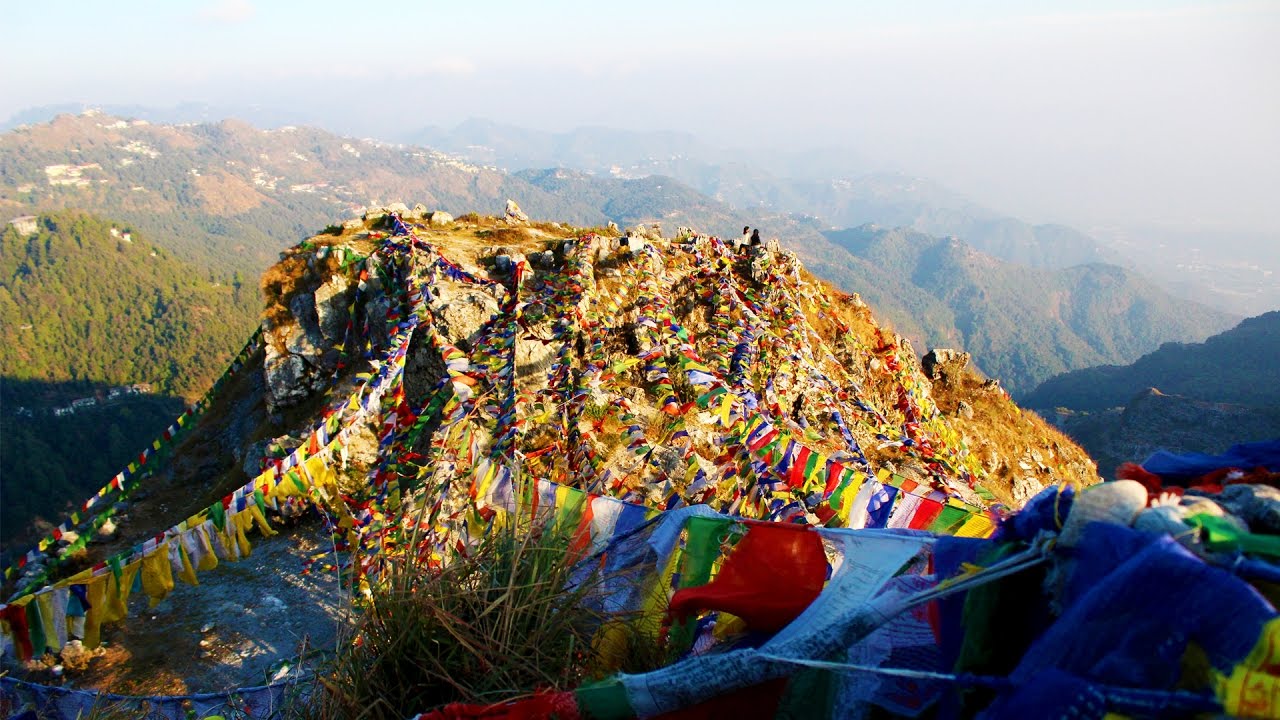